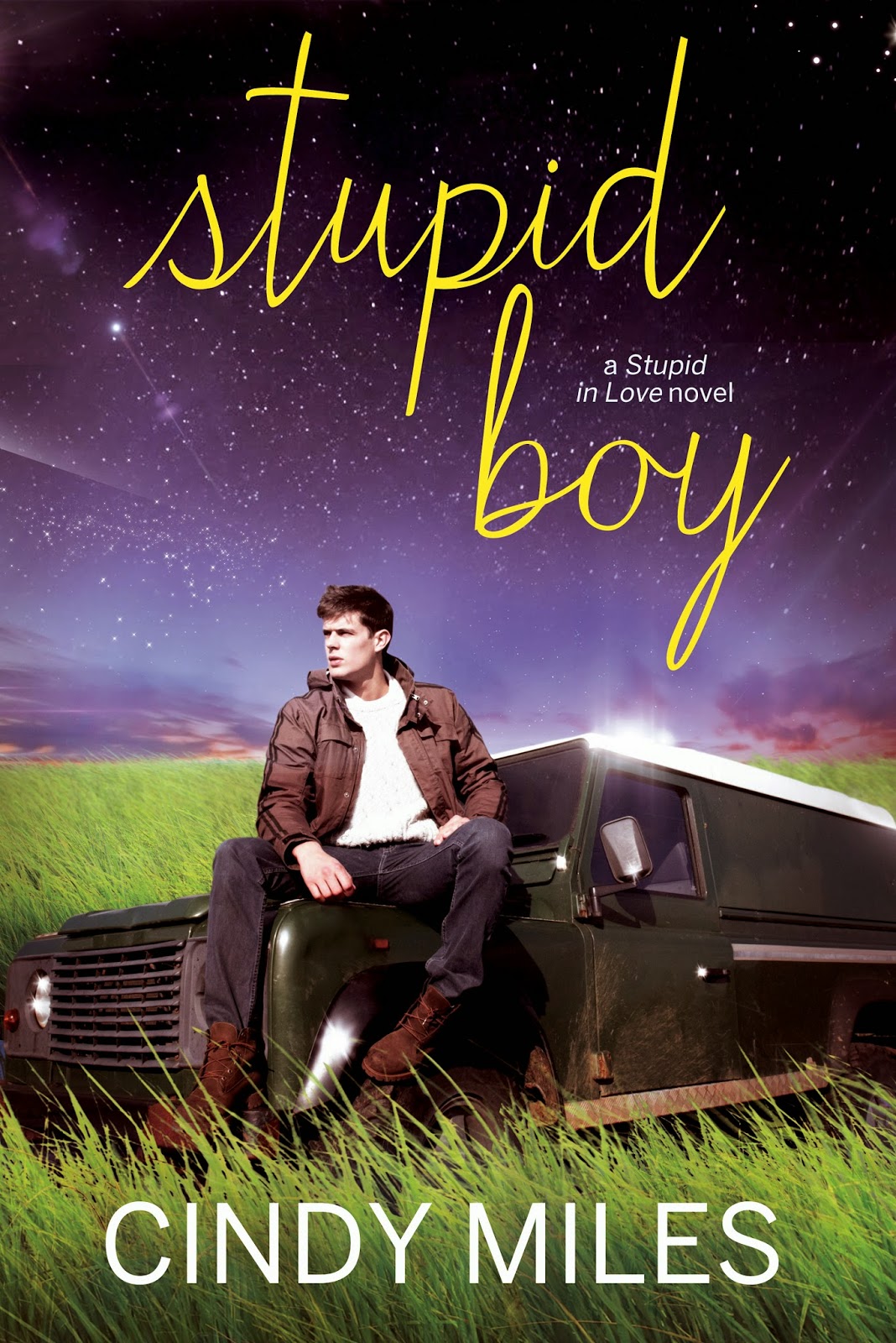 From Cindy Miles, bestselling new adult author of STUPID GIRL, comes the next installment of her blockbuster Stupid in Love series – STUPID BOY.

Brax Jenkins and Olivia Beaumont are the most envied couple at Winston University—but the so-called “virginity dare,” orchestrated by Brax’s old fraternity, almost tore them apart. Now, a new dare is taking shape, and it’s sure to set emotions ablaze--more than ever before.

Winston’s “It Girl” Harper Belle isn’t just president of the Deltas--she’s also a master at keeping her ugly past a secret. So, when the Kappas’ dare hits closer to home for her more than anyone realizes, she devises a competition of her own as payback. Three sorority sisters will seek out a notorious womanizer on campus and--unbeknownst their “mark”--secretly train him to be the perfect boyfriend. Always up for a challenge, Harper targets the biggest player she can find: Brax’s wickedly handsome foster brother Kane McCarthy.

But, Harper discovers there’s much more to Kane than girls, games, and partying. His easy smile belies the quiet, old soul reflected in his deep brown eyes. All it takes is one night, one secret laid bare, and one kiss from Kane to shift Harper’s world on its axis. Suddenly, the girl who’s always walked a straight and narrow path can’t think of anything else except losing control.

While this was another captivating and emotional read from Cindy Miles, but I didn't fall as hard for it as I did the first book in the series Stupid Girl.
It was very emotional and a healing story in ways. At times it was slow moving. But overall still really enjoyable.
The beginning with both Harper's and Kane's very traumatic and troubling childhoods drew me in really fast. They both are very closed off people who you really want to find out more about.
I really like Harper and felt for her. Her story really is sad and just goes to show that what may look good on the outside isn't always that way. She comes off as a very well put together and higher class person. Kane came off as very much an old soul. He's very quite and softer spoken. But extremely deep. I fell for him and wanted to know more about him.
The stories told mainly through Harpers POV with a few chapters from Kane's. Its a beautiful story of two people who both are broken and can help heal each other. I loved seeing them grow to trust each other and break down each others walls. The ending was a bit rushed to me but very sweet.
So while this story may not have been as enticing as Stupid Girl, it was still a very enchanting and sweet read.


You can read my review for book one Stupid Girl HERE.

Hang out with Cindy on her Facebook fan page at: https://www.facebook.com/officialcindymilesfanpage

Posted by VampedChik at 2:00 AM

VampedChik
Books have always been my drug of choice. I'm an avid reader who would love to do reviews. I read mostly in the romance genre. Paranormal is my favorite but I will also read erotica, horror, mystery(love the serial killer ones) and young adult. And I'm always open to trying new authors and series. :) Contact me at Goodblinknpark@yahoo.com

Cursed to Kill
by Claire Ashgrove
tagged: nook and currently-reading

Boys Of Summer
by Julie Leto
tagged: sports-romance-challenge and currently-reading 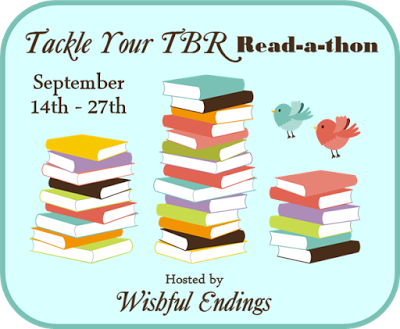 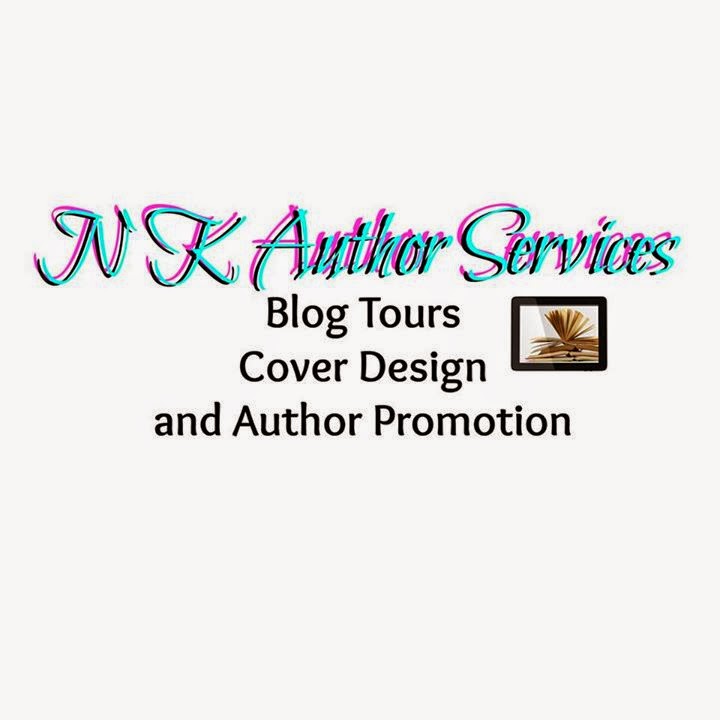 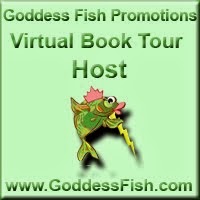 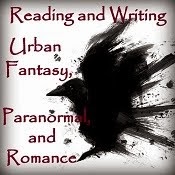